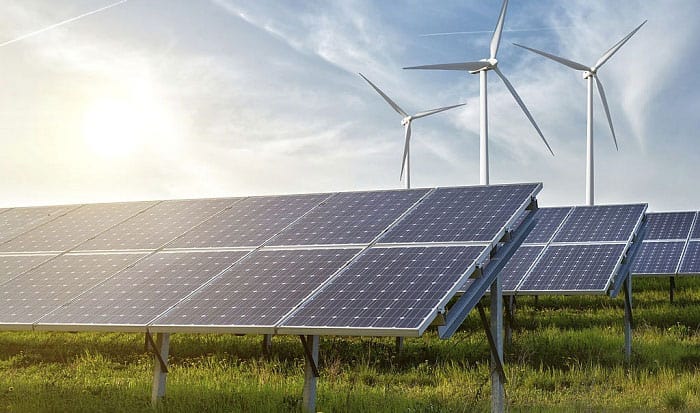 Are you like many people wondering “how much power does a solar panel produce?” If a solar panel has a 200-watt rating, does that mean it generates 200 watts of electricity every time? Or are there factors that can impact a solar system’s energy production?

I know you have many questions about a solar panel’s operation, including optimizing its energy generation. You might also want to know how much savings you can get by switching to solar energy instead of relying on conventional electricity.

This article will address these concerns and more. Let us start.

What Is a Typical Solar Panel’s Average Electrical Energy Production

Many solar panels for residential use have a rating of 200 to 300 watts, although I have seen newer products capable of producing up to 415 watts per hour.

Unfortunately, real-world experience tells us that these solar panels hardly reach their rated solar panel power output. Hence, it would be a mistake to think that a 300-watt solar panel will produce 300 watts of usable electricity.

It is crucial to understand that these ratings reflect ideal solar panel operating conditions. Your 300-watt solar panel might only generate 200 or 250 watts for your home.

Solar panel manufacturers adhere to standard test conditions to rate their products. The test parameters include the following:

The latter (air mass) actually does not reflect the mass of the atmosphere. Instead, it defines the sun’s angle relative to a surface reference point.

Hence, your solar panel’s power rating (in watts) will not produce the same energy in the real world as it does in the laboratory.

That is why we give estimates when answering “how much power can a solar panel generate?” Several factors impact a solar panel’s energy production capability beyond our control. We will look into these parameters later. 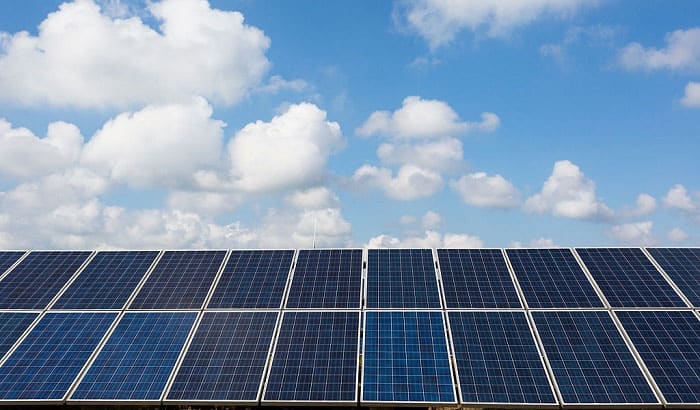 We now know that a solar panel’s rated capacity does not always translate to its actual energy production. You can perform simple math to estimate how many watts does solar panels produce.

First, you need to determine your solar panel’s size in square meters.

The next step is to multiply 326.7 by the average sunlight hours in your area. Let us say you enjoy five hours of continuous sunshine every day. Going with our calculations, we should get 1633.5 watt-hours or 1.6335 kilowatt-hours per day.

Please understand that this figure is only an estimate because it does not account for different variables. At least, by calculating this way, you now have an idea of how much energy you can use for your home.

As mentioned, the calculations we made above are estimates of a solar panel’s power output. If you want to paint a more accurate picture of solar panels energy produced, you must be ready to take real-time measurements.

The process is straightforward if you have a multimeter on hand. You can check out this video from Ratchets And Wrenches if you are not familiar with using this device.

All you need is to plug the black electrode into the multimeter’s COM port. If you measure the solar panel’s amperage, you can plug the red lead into the meter’s amp jack. Insert it in the voltage jack if you want to measure voltage.

Next, touch the red probe on the solar panel’s positive connection and the black lead on the negative terminal. Set the meter to either amps or voltage before doing this.

Take the solar panel’s amperage and voltage readings. Let us say the test shows 6.0 amperes and 12 volts. The next step requires you to multiply 12 by 6 to get 72. This value is the solar panel’s wattage output.

Reflecting on our example in the preceding section, we shall multiply 72 watts by five average sunlight hours to get 360 watt-hours per day per solar panel.

We should also consider other factors, such as irradiance, shade, solar efficiency, and more. Unfortunately, assigning a value for each is challenging. That is why experts factor in these parameters by 75 percent.

Multiplying 360 watt-hours by 0.75 gives us 270 watt-hours per panel per day. Multiply this by the number of solar panels in your system to determine how much electricity you generate overall. For example, if you have a 16-panel array, your solar system produces 4,320 watt-hours or 4.3-kWh per day.

You might want to perform this test for 30 days and take the average to get a clear idea of how much energy your solar system produces. 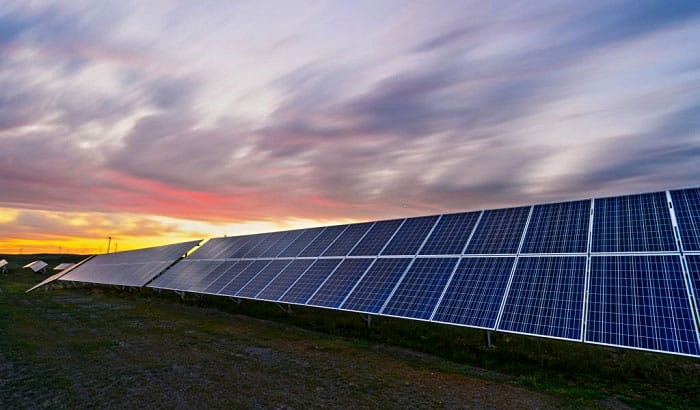 Solar panel manufacturers do their best to deliver efficient and high-performance products for our clean energy needs. Unfortunately, some factors can still undermine a solar panel’s power-generating performance.

Monocrystalline and polycrystalline PV cells use silicon semiconducting materials, which companies layer with glass sheets before forming into panels.

The good news is that polycrystalline solar panels are more affordable than mono versions.

As mentioned, monocrystalline solar panels are more efficient than polycrystalline and thin-film versions. On average, these photovoltaic cells can convert up to 20 percent of light energy into usable electricity. On the other hand, poly and thin-film panels can only max out at 15 to 18 percent.

The solar panel capacity always comes in watts, with the average being 250 watts (the typical range is 150 to 370 watts). However, some solar panels have a power capacity of 100 watts, while others produce 415 watts.

If you have ten 250-watt solar panels in your home, you can expect to produce up to 2.5 kilowatt-hours for the whole system (250 watts x 10 panels = 2,500 watts or 2.5 kilowatts) under ideal operating conditions.

The roof’s direction reflects its position relative to the sun. For example, if you live in Wyoming, your location is about 43 degrees north. Hence, it would be best to position the solar panel facing the south.

On the other hand, if you live in Brazil, positioning your solar panels facing north would give you the best possible power generation results since the country is 20 degrees south (the sun is always north).

Experts say the angle or tilt for solar panels is 30 degrees. However, it still depends on your location and the season because the sun changes its orientation as the year progresses.

For example, in Albuquerque, New Mexico, the ideal solar panel tilt is 35 degrees. However, experts say it should be 20 degrees in the winter and 50 degrees in the summer.

On the other hand, New Yorkers must position their solar panels at a 41-degree angle (26 degrees in winter and 56 degrees in summer) for best results. You can also check this solar panel angle guide if you want.

Most homeowners install their solar panels on the roof. Unfortunately, nearby foliage can cast shadows on the solar panels and reduce their power-generating capabilities.

Some places have longer sunlight hours than others. For example, Nevada receives an average of 6.41 hours of sunlight every day. On the other hand, Utah only enjoys about 5.26 hours, North Carolina 4.71 hours, and Michigan 4.0 hours.

How Much Electricity Can I Save When Using Solar Energy

According to the US Energy Information Administration, US households consume about 10,715 kWh annually, averaging 893 kWh monthly. At an average retail price of 14.19 cents per kWh, a family can spend about $126.72 monthly on electricity or $1,520.64 annually.

Unfortunately, electricity prices vary from state to state. For example, New England states have an average of 22.23 cents per kWh, bringing the monthly average to $199 or $2,388 yearly.

Suppose you have a 16-panel solar system that produces 270 watts per panel. In that case, you will generate 4.32-kWh per day. Multiplying this by 30 days gives you 129.6 kWh.

How Can I Optimize My Solar System’s Energy Production

Optimizing your solar energy production is easy by adhering to the following tips. Of course, I would advise you to install monocrystalline solar panels with an efficiency rating of at least 20 percent for best results.

You now know how much power does a solar panel produce. A solar panel’s output is the same as its rated capacity under ideal working conditions. For example, a 300-watt solar panel should produce 300 watts.

However, several factors can impact solar power performance. You can multiply the solar panel’s power output by 75% to account for these considerations, making a 300-watt solar panel capable of producing about 225 watts.